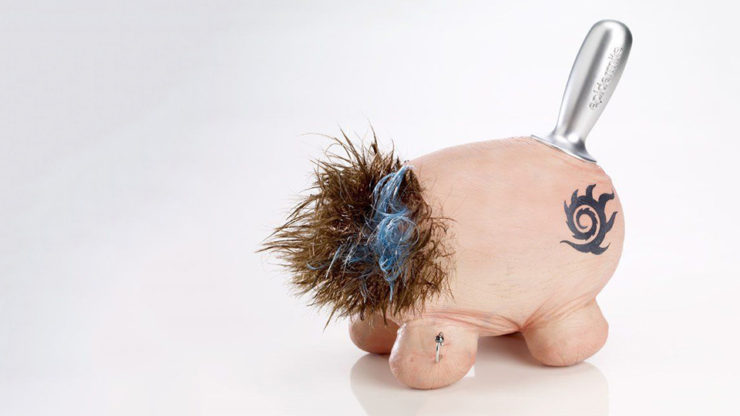 2016 marks the ten-year anniversary of Karten Design’s Cautionary Visions, a concept project that explored the responsibility of designers in a world of rapid technological evolution. Analyzing trends in technology and popular culture, our creative teams imagined the dark alleys down which these trends could take society, presenting a series of disturbing concepts that begged the question: Just because we can, does it mean we should?

From a living “pet” engineered from real human tissue to a full-time baby pacifier that frees parents from the drudgery of round-the-clock childcare, the concepts were intended to provide a speculative peek into a near future to watch out for. And they certainly caught the world’s attention—the Epidermits Interactive Pet concept earned coverage in the likes of Wired, Cnet.com, and Gizmodo and now resides in the permanent collection at the Museum of Modern Art in New York. 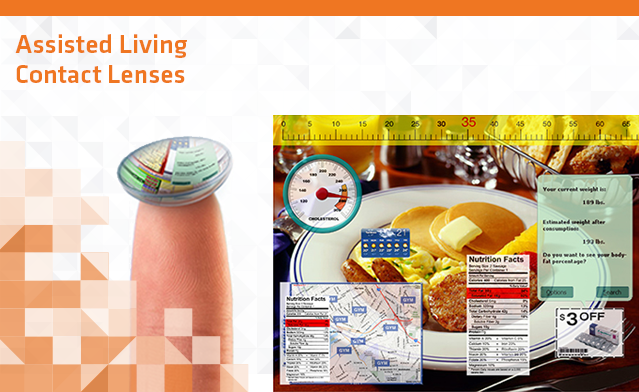 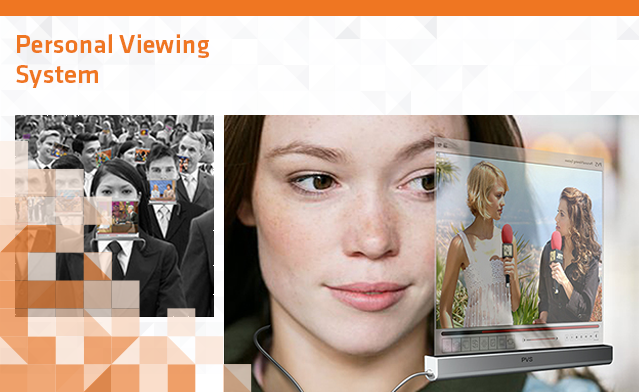 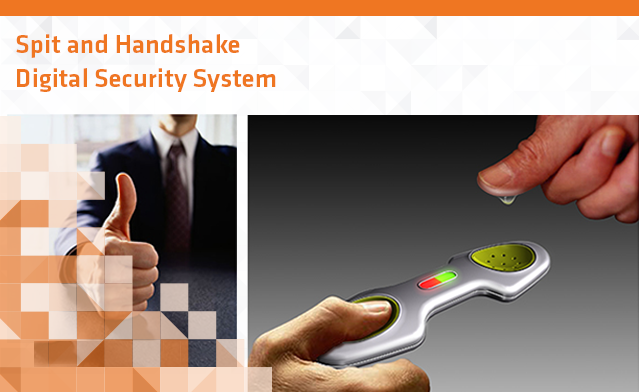 Over the last decade, we’ve witnessed technology progress at a breakneck pace. Suddenly, many of our absurd predictions don’t seem so absurd anymore—and many have become reality in one way or another. Biometric security features, once foretold in our Spit and Handshake Digital Security System, are now built into most modern-day smartphones and tablets. iPhones, iPads, and personal holographic projectors are the new Personal Viewing Systems, offering uninterrupted screen time anytime, anywhere. Gene editing today can be performed with unprecedented precision, making genetically engineered pets like the stomach-turning Epidermits creature a realistic possibility. Real-life Assisted Living Contact Lenses are on the near horizon, according to recent patent filings by Google and Samsung.

In homage to the frightening accuracy of our 2006 Cautionary Visions, Karten Design is revisiting the “technology gone bad” concept this year, exploring ways the techno-cultural trends of 2016 could go terribly wrong if unchecked. Stay tuned for our new, updated series of Cautionary Visions!