Renal Denervation is a promising catheter-based outpatient treatment for resistant hypertension—a condition that affects as many as 9 million Americans. The client’s Vessix system performs this treatment faster than any other device on the market, establishing a new gold standard. To advance quickly to commercialization in a competitive field, Vessix needed a strategy to engage the medical community and investors.

From the company’s name and logo to its renal denervation system, which delivers treatment with the push of a single button, we designed a ground-up identity for Vessix Vascular that reinforced its key advantage—simplicity. The device’s simple, restrained form employs high-quality materials and finishes rare in the medical world. Details such as texture and contrast draw people deeper into the product. A brilliant, full-color graphic user interface reinforces the simplicity of the 30-second procedure, guiding users through the renal denervation process in just 6 screens. The result? Excitement. Vessix was sold to Boston Scientific for $425 million within just 18 months of project kickoff. 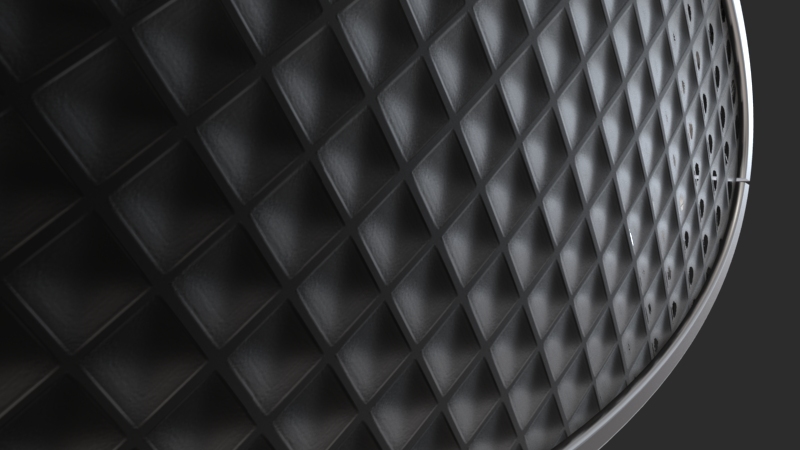 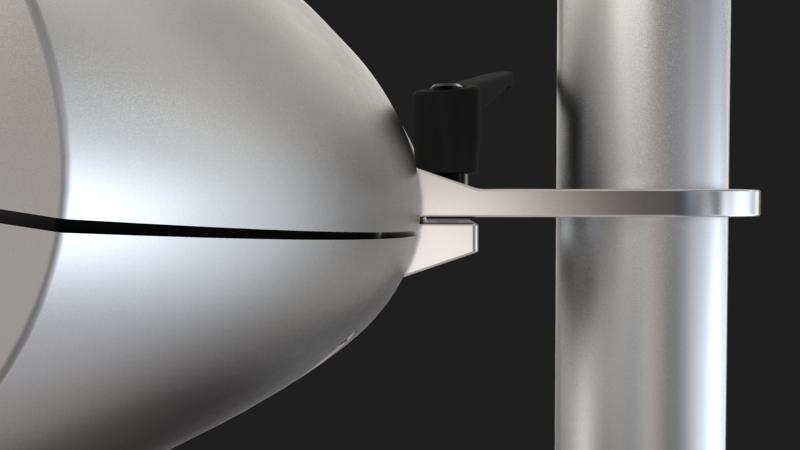 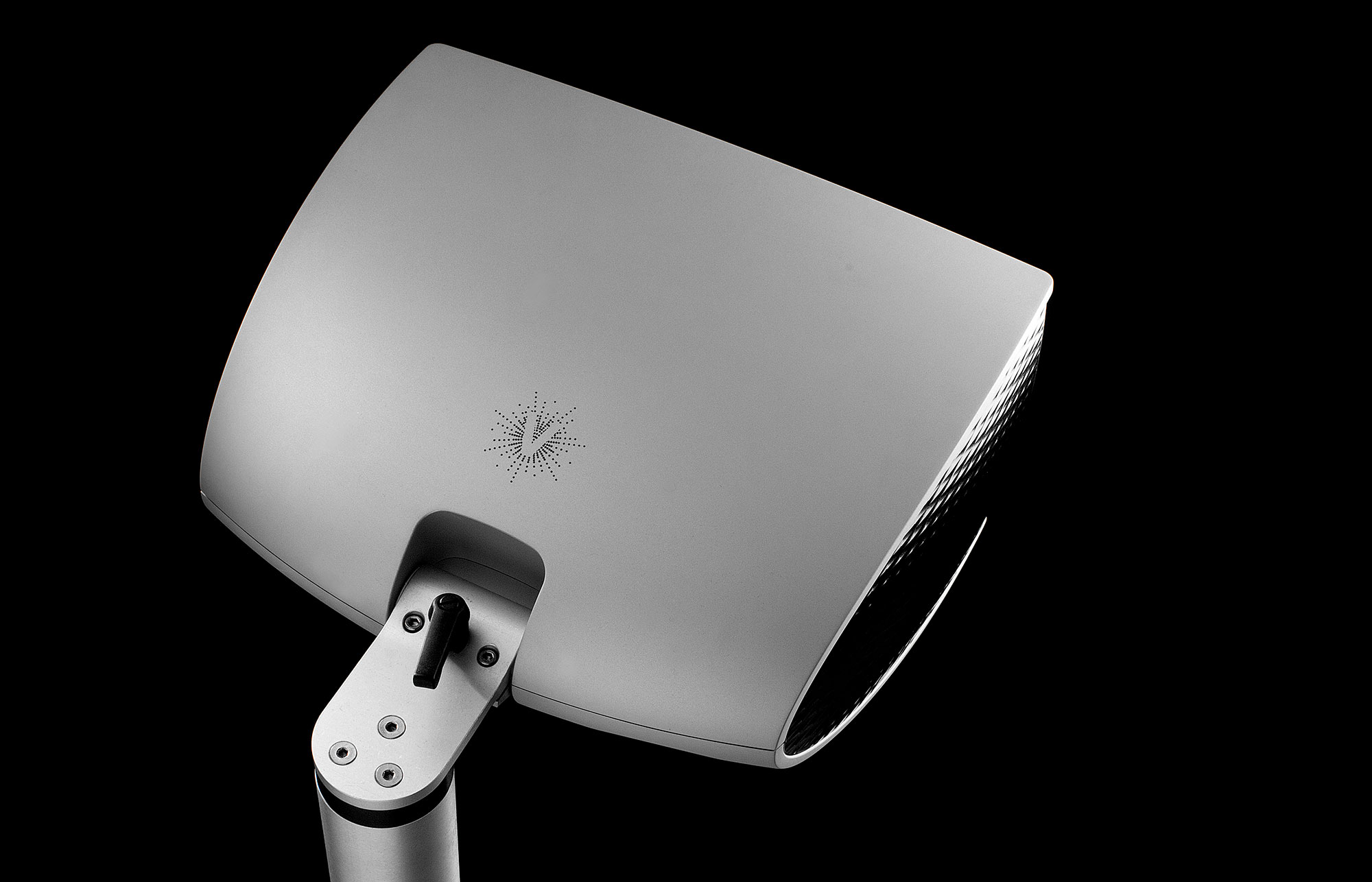 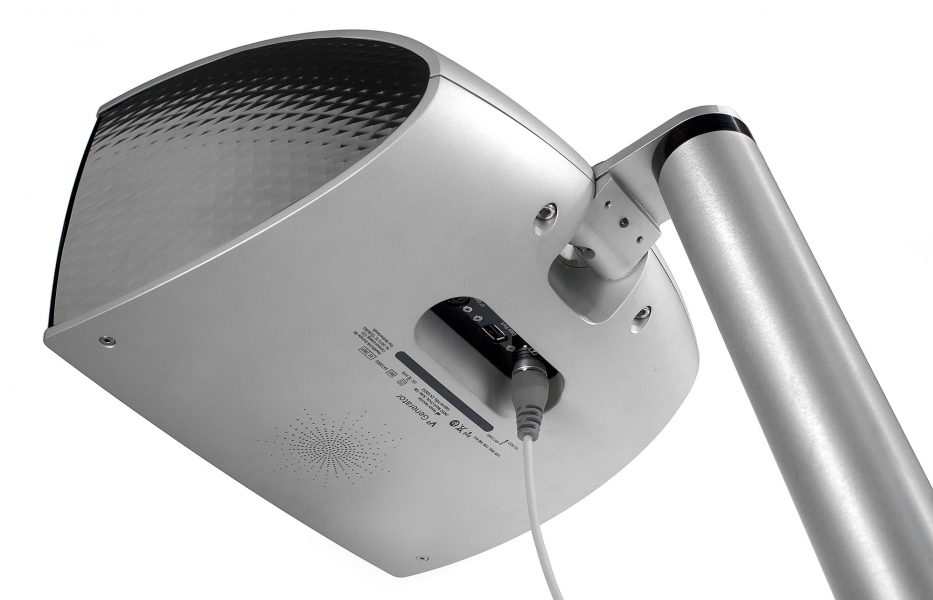 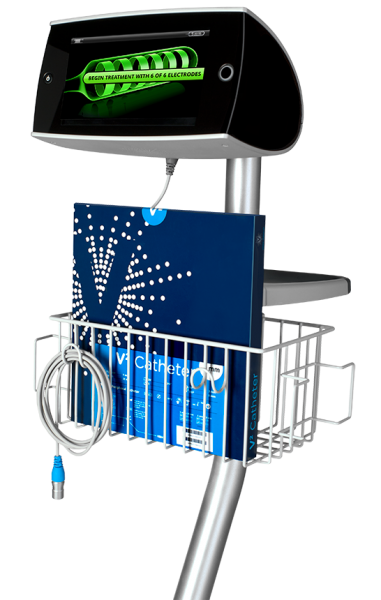 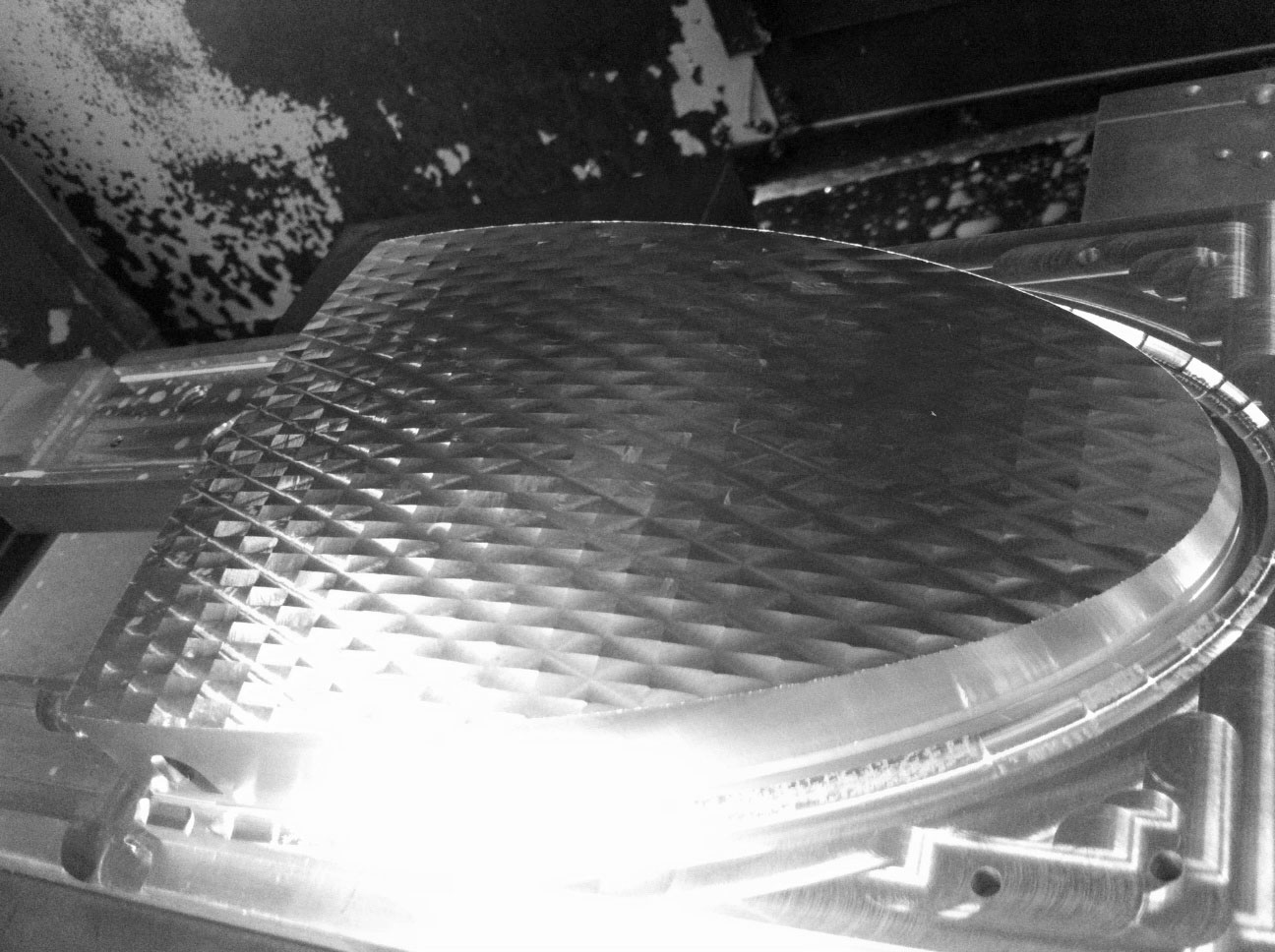 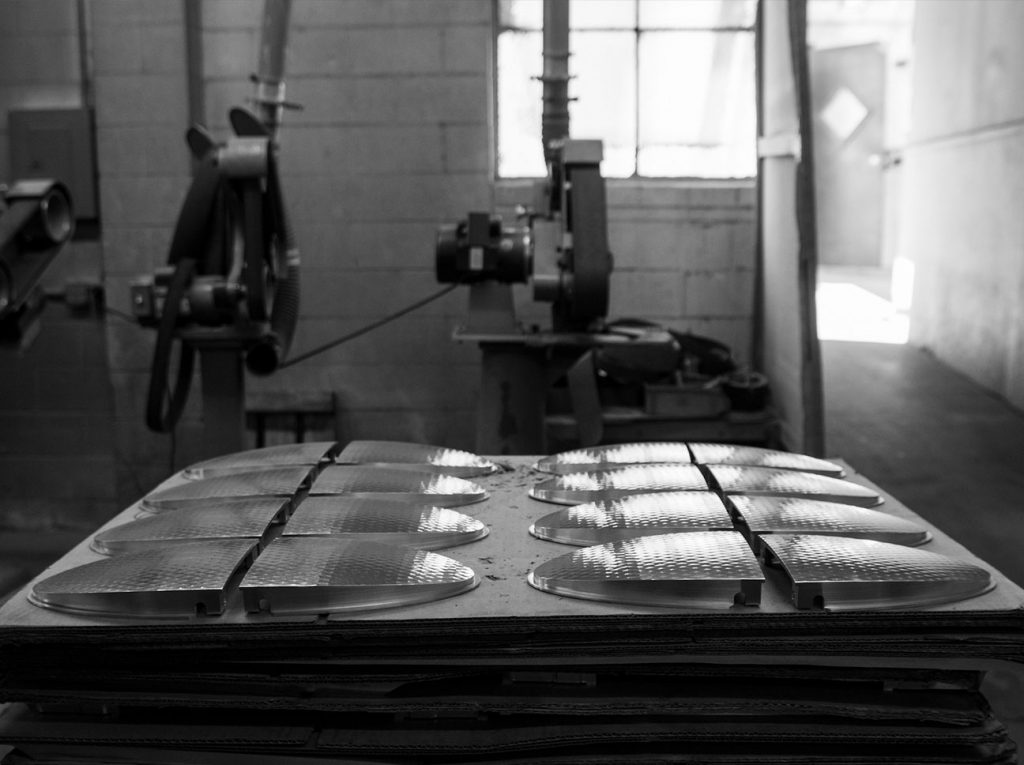 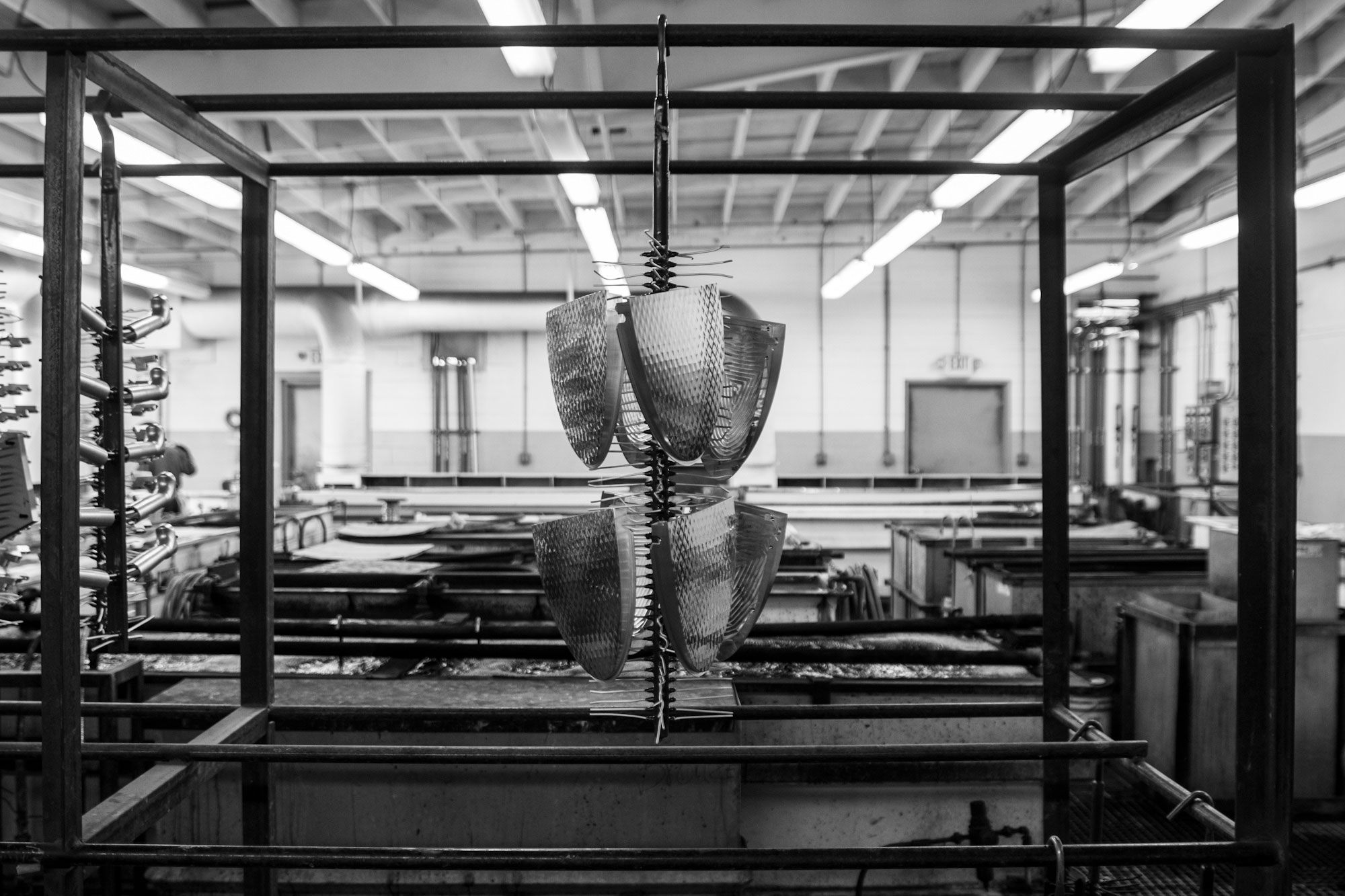 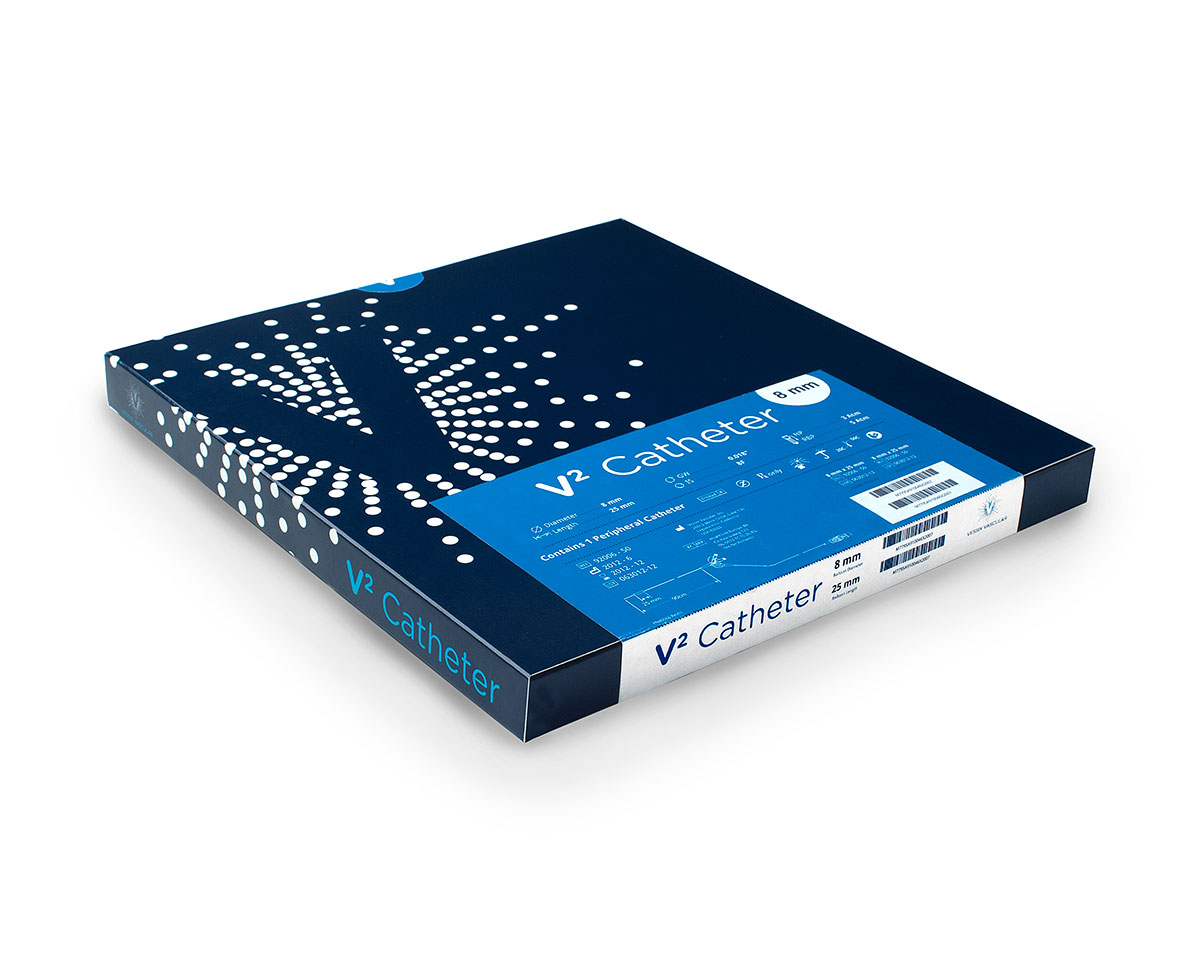 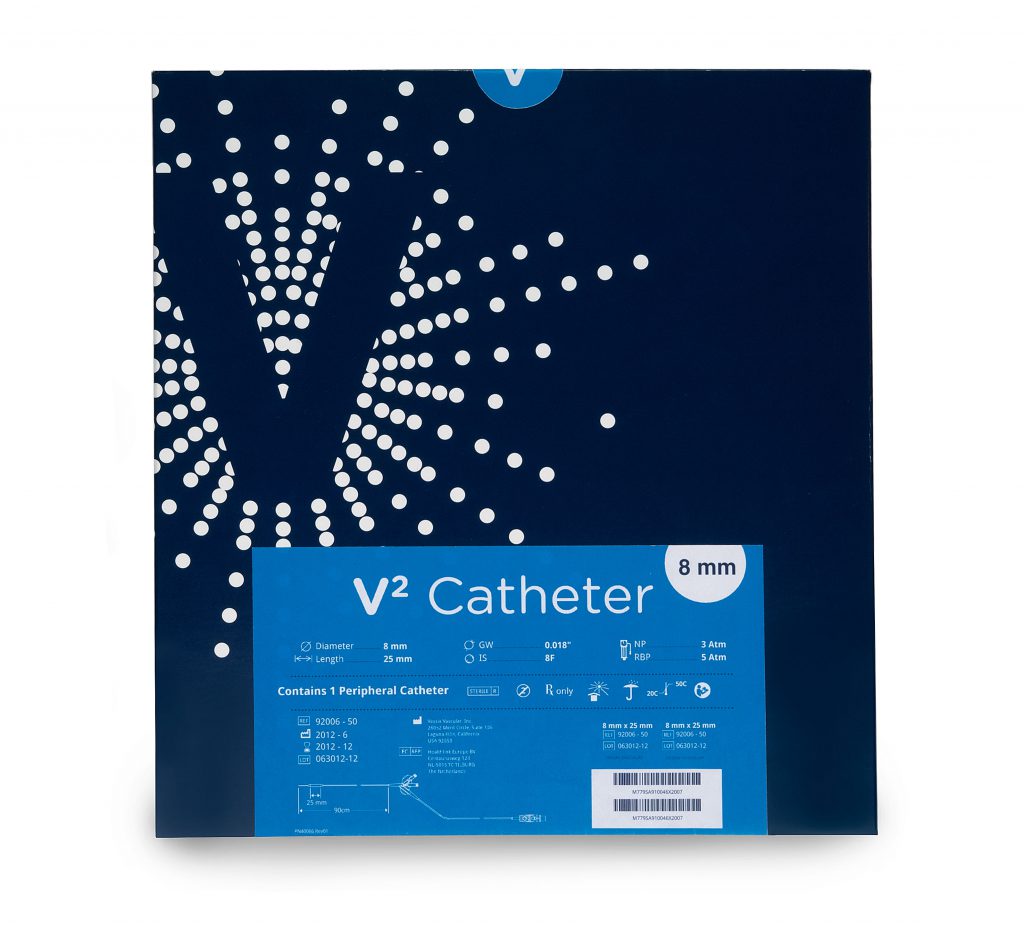 “Strategic design is one of the best investments I can make in my business, and Karten Design is the best there is. Their ability to craft a design that responds thoughtfully to the needs of the market, the product, the users, and our brand has produced amazing returns.”